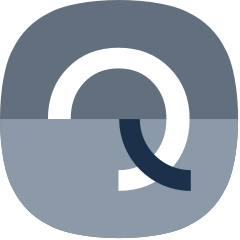 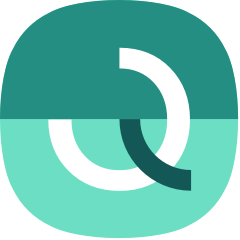 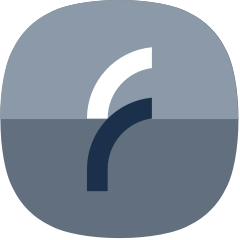 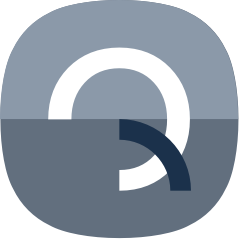 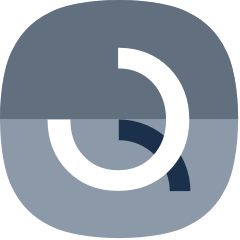 We are pleased to present you the latest version of Qimera with all new features and better performance.

Qimera 2.2.4
Multibeam processing made easy.
Please read the comments below before downloading Download for Windows

There was a bug in 2.2.3 that caused a re-gridding artifact error after an edit operation.  This has been fixed in 2.2.4.  See the release notes for more details.

A new geodetic installer is now available and recommended to be installed along side the latest Qimera 2.2.3 and 2.2.4 release.

Be sure to install the latest Geodetic Package in order to work with the Qinsy geodetics!

More info about our downloads